June 30th, the day of our big move to Mammoth Lakes, and the west was in the grips of an oppressive heat wave.  The plan was to spend a couple of nights in Lone Pine at a full hook-up campground, play around in the Alabama Hills and explore Onion Valley, then head to Mammoth.

For reasons unknown, the AC kept tripping the breaker, at the source and in the Airstream.  Harry, the campground maintenance guy, was convinced it was because we needed 50 AMP, not 30 AMP.  So he loaned us an adaptor. Problem not solved!  So we opened up all the windows and went into Lone Pine for a long air- conditioned lunch, then to the Lone Pine Film Museum.

Back to the campground, the temperature was still rising, so we holed up in the campground rec room, trying to beat the heat.  When the mean sun finally began setting behind the Sierra’s, we jumped in the Tundra and took Lubken Canyon Rd into the Alabama Hills.  We had never been so excited to see 95 degrees!  And 95 degrees had never felt so cool.

Everyone, please put Tuttle Creek Rd on your list of must do drives.  Access it from Lubken Canyon Rd.  It’s an extremely narrow, tight, freshly paved, windy up and down 3 mile amazing road, and even more amazing flying down it on a single speed, which I did as Amelia followed me in the truck.

After flying down Tuttle Creek Rd I knew our luck was turning, sure enough when we got back to the campground, it was 98 degrees.  So I figured let’s try the AC one more time.  It fired up and ran all through the night!! Hallelujah!

The next morning we woke up and hightailed it out of Dante’s Inferno and headed to our new home at 8,000 feet in Mammoth Lakes. 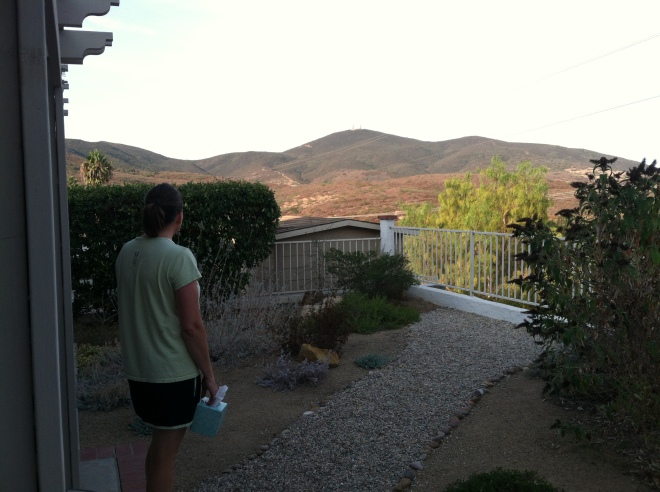 Amelia saying goodbye to the beautiful view from our backyard. 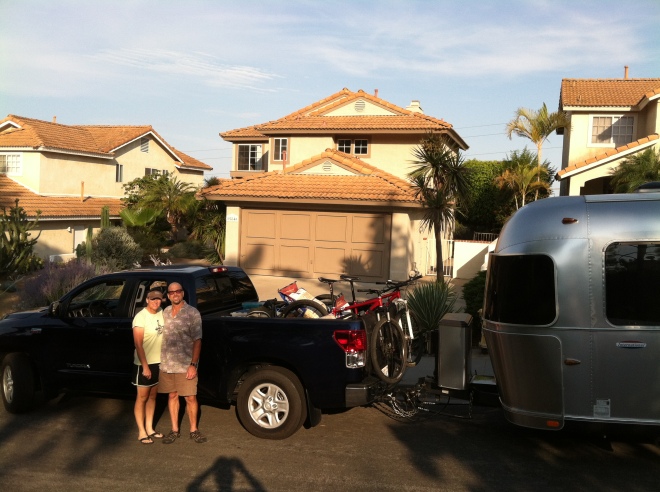 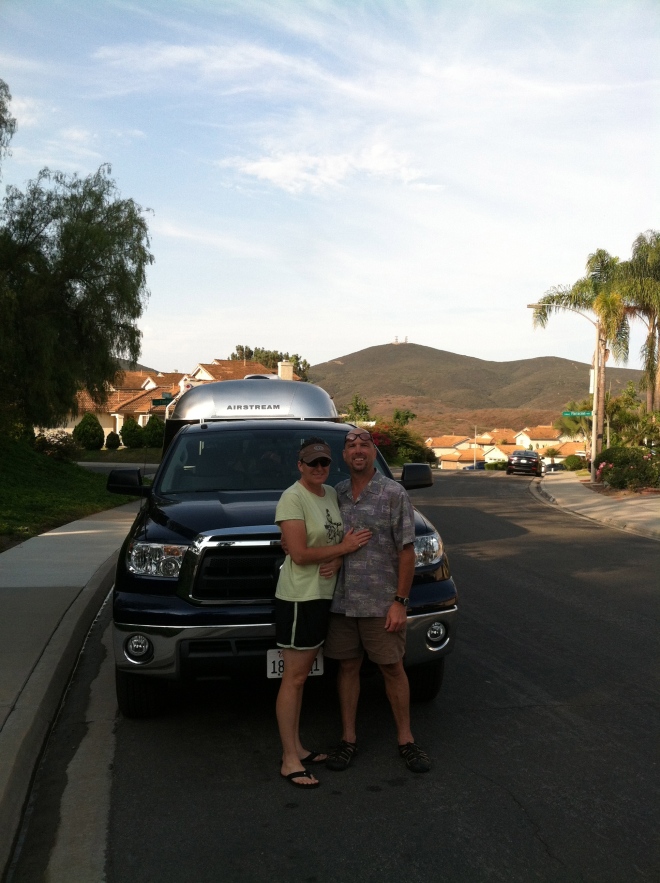 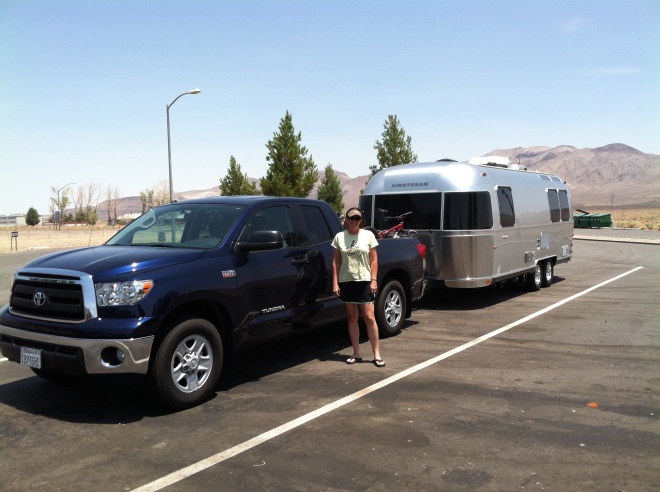 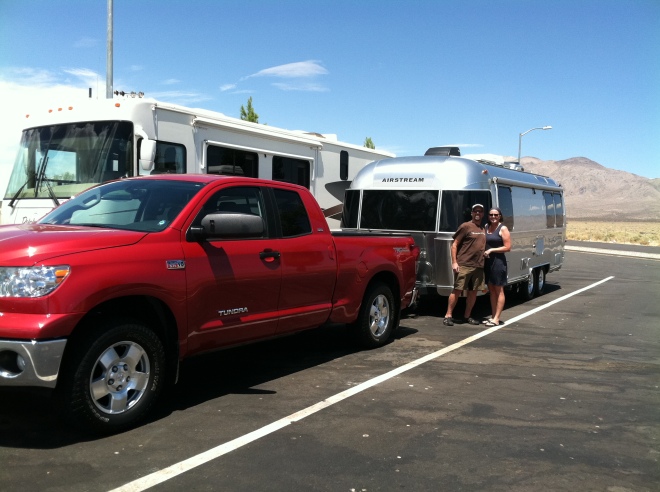 Coso Junction, almost a year to the date earlier, in front of Roger and Gail’s Airstream.  We became fast friends with them after accosting them in the parking lot on their maiden voyage in their new Airstream. 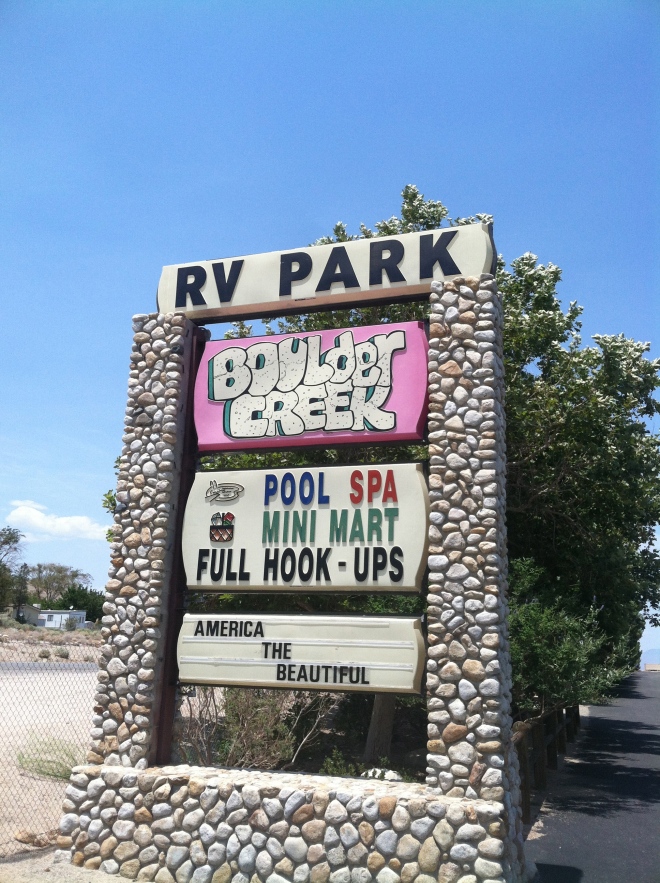 Boulder Creek, in the last 20 plus years I’ve driven by this place at least 200 times, I just may drive by it another 200 times before I stop again!

The dentist wagon from Django Unchained, on display at the Lone Pine Film Museum. 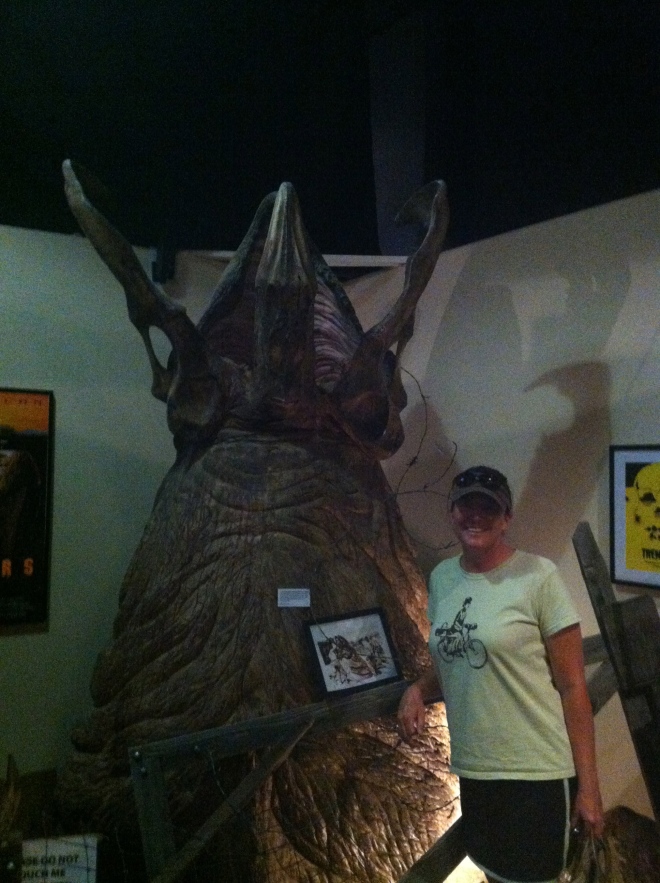 Right from the movie Tremors, filmed in the Alabama Hills. 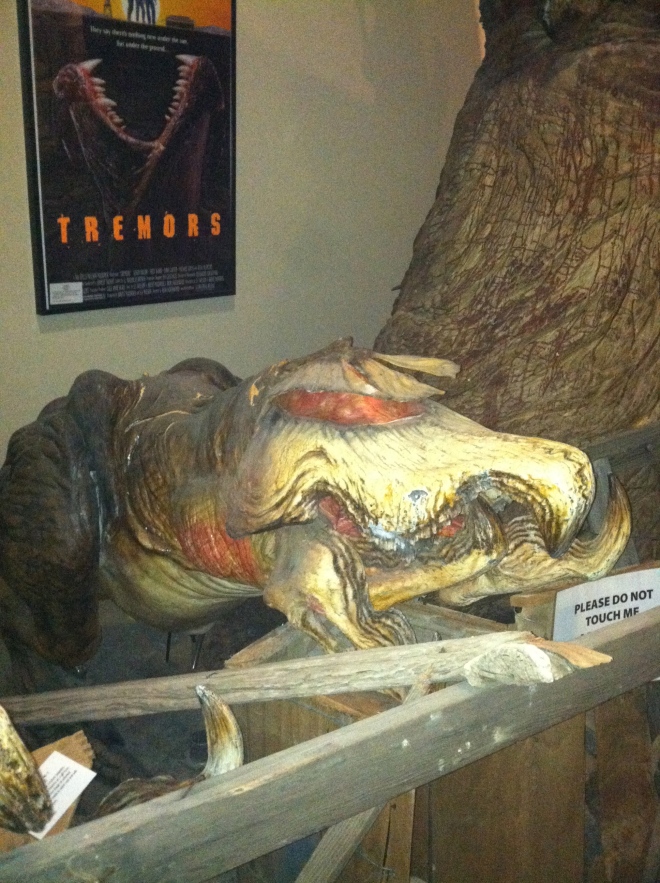 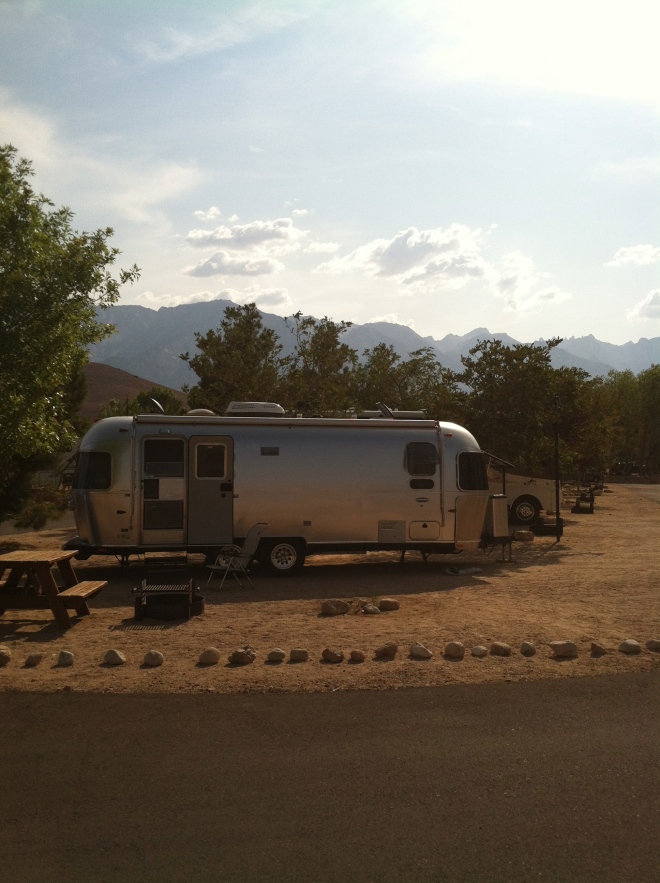 Sweltering heat outside the Airstream, but a nice spot once the sun went down. 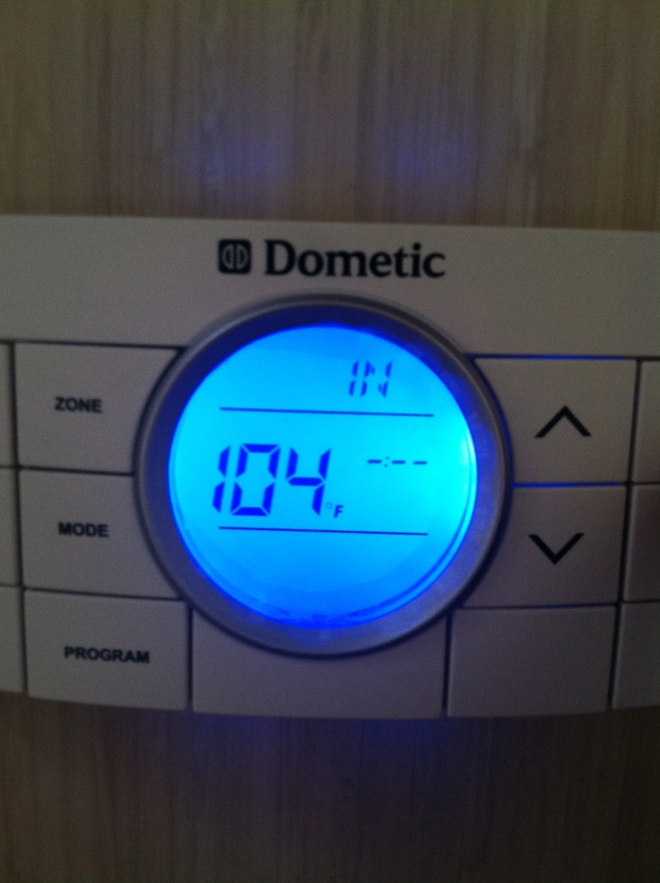 Sweltering heat inside the Airstream. 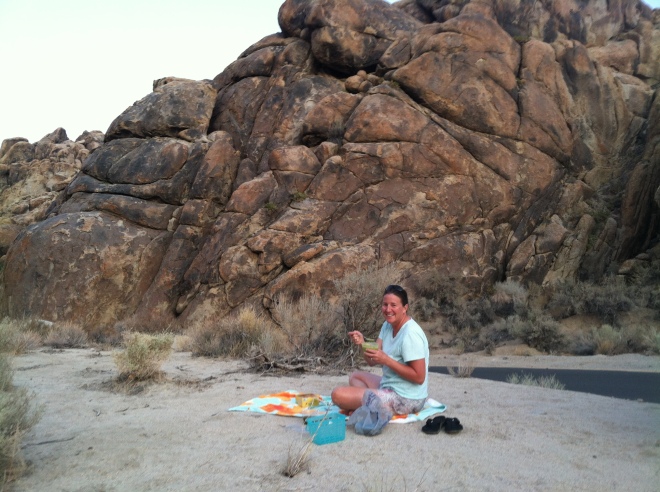