Spellings are funny in the West. Lee’s Ferry is also known as Lees Ferry or Lee Ferry.  And you see signs in the area with all the different versions. John Lee, a Mormon settler with 17 wives (!!!) established the ferry in 1871. For decades it was the only crossing on the Colorado River.  This is also the official beginning of the Grand Canyon, and where most raft trips start. 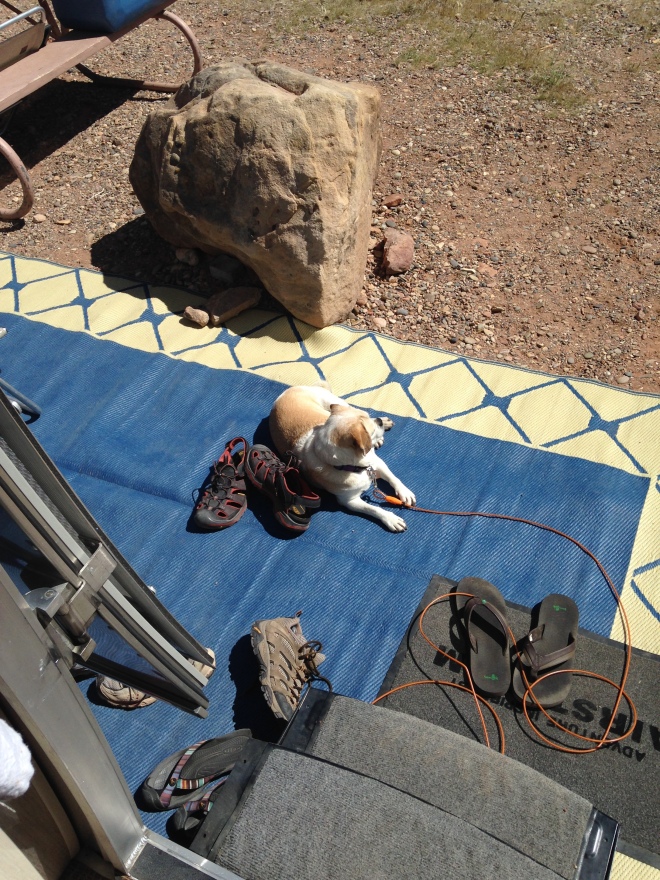 Yes, Sara is on this trip.

A beautiful glow in Cathedral Wash. 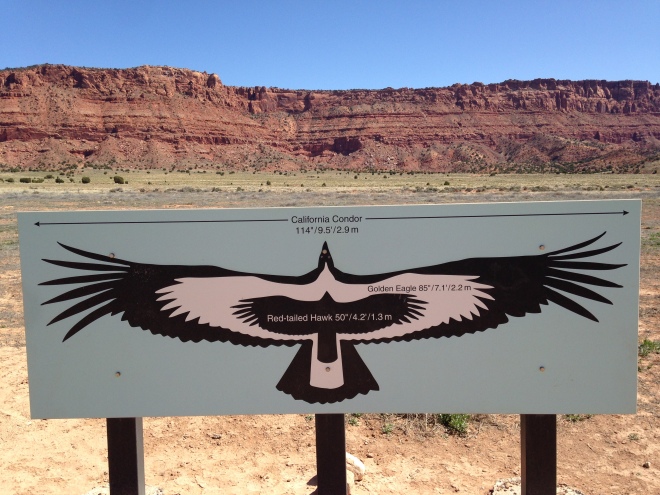 Did we ever luck out the last time we were here, California Condors soaring and dive bombing us on the Navajo Bridge. This year we only saw one perched on the bridge trestle. We drove 30 miles away to where they release them. We saw 12 soaring, but at a distance too far to photograph. Two years ago was magical. This pic is from the release sight. It gives you an idea of how huge they are. We did see three Golden Eagles south of Fredonia on our drive.

Mallow field in Marble Canyon. That’s the Vermillion Cliffs in the background.

This cactus only grows around Marble Canyon. Nowhere else.

Brady Pincushion Cactus. So lucky to actually see one. 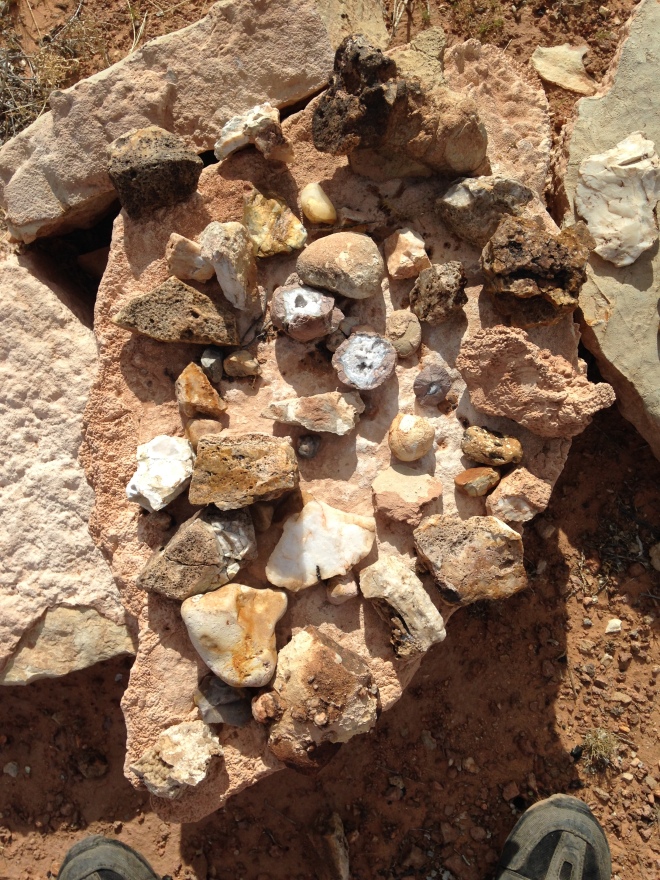 There isn’t any bike riding in the area, but we rode our bikes by Marble Canyon, if that makes sense. At one spot, someone or some people, set up all these rocks, as if an offering to the gods. So we didn’t dare disturb it.

Looking up at our campsite. 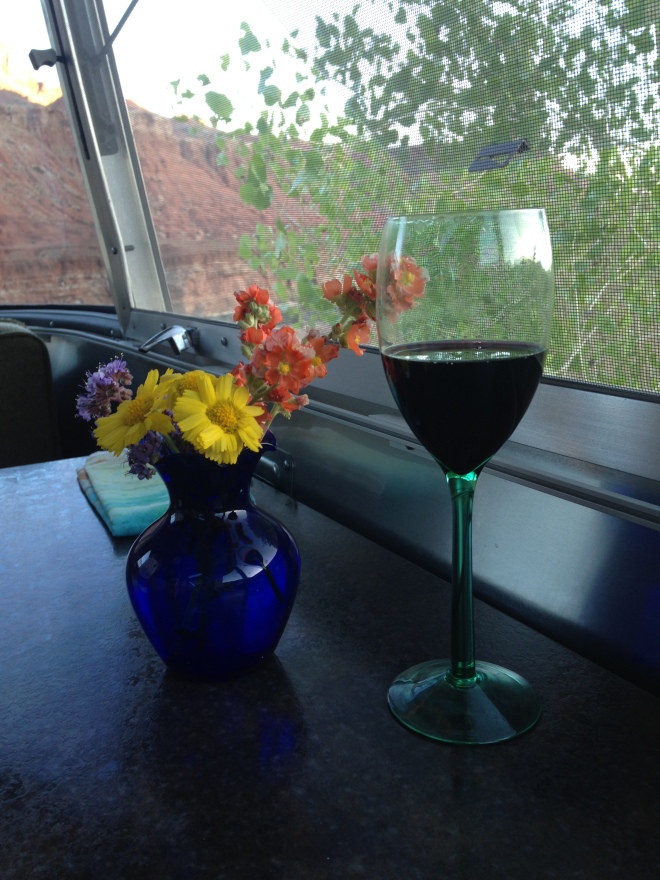 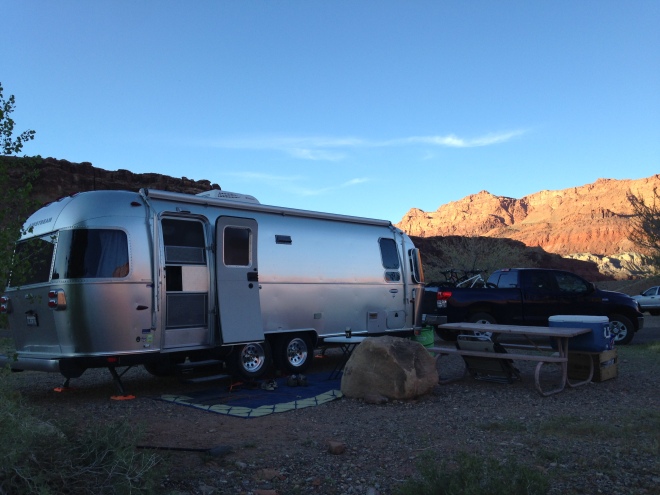 Evening at the camp site.

A peaceful morning down at the river. Somewhere right around here is where Lee’s Ferry crossed.

Sun rising and moon setting on the Vermillion Cliffs.

A tough couple of days at the office.